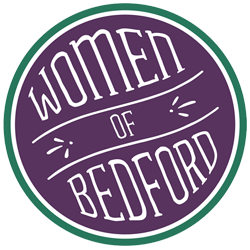 There are no statues of women in Bedford.
Help us create the first one.

Why its a great idea?

Bedford is a town shaped by a long line of incredible women. This sculpture will stand in recognition of those who came before us, and will inspire those in our future, engaging all communities and capturing their voices.

Public statues send a bold symbol about what society values.

An invitation to learn more about Amy Walmsley and an example of how we celebrate the stories and achievements of Bedford’s Women, past and present.

Learn what we are capable of if we work hard, respect others and believe in ourselves

The statue will celebrate one of the town’s most passionate advocates of women’s equality, alongside existing 11 works of public art.

Amy Walmsley was a strong and enigmatic woman who was head of the local school, a business leader, educationalist, suffragist,  and politician.

Women of Bedford’s proposed statue of Amy Walmsley will be erected by Bedford’s iconic Butterfly Bridge.

The Bridge was designed by Wilkinson Eyre and opened in 1997. It’s elegant, double-arched, cable-stayed design quickly earned it the local nickname “Butterfly Bridge” and it’s a much loved local landmark.

In the video below Rachael Rogan explains more about the Statue.

Why a statue for Bedford?suffragist 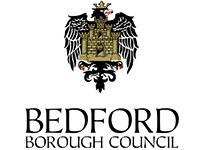 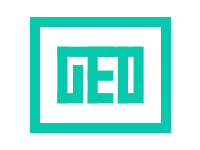 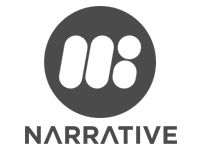